An abbreviation for Small Medium Area Repair Technique, Brian Robson Coachworks don't just carry out major accident repair work at our St Albans and Welwyn Garden City bodyshops, we also do hundreds of small repairs every year, many carried out in a single day, without the need for more costly repair and replacement parts.

A fast, professional and affordable service with the capacity to return your car to showroom condition, from bumper scuffs, cracks and scrapes, small bodywork dent removal, upholstery scuffs and windscreen chip repairs

Our technicians are trained in all of the latest Smart Repair techniques, such as paintless dent removal and plastic welding, ensuring that you receive the right repair at the right price. Please come down to our St Albans and Welwyn Garden City body repair centres and one of our specialist assessors will provide an accurate assessment. 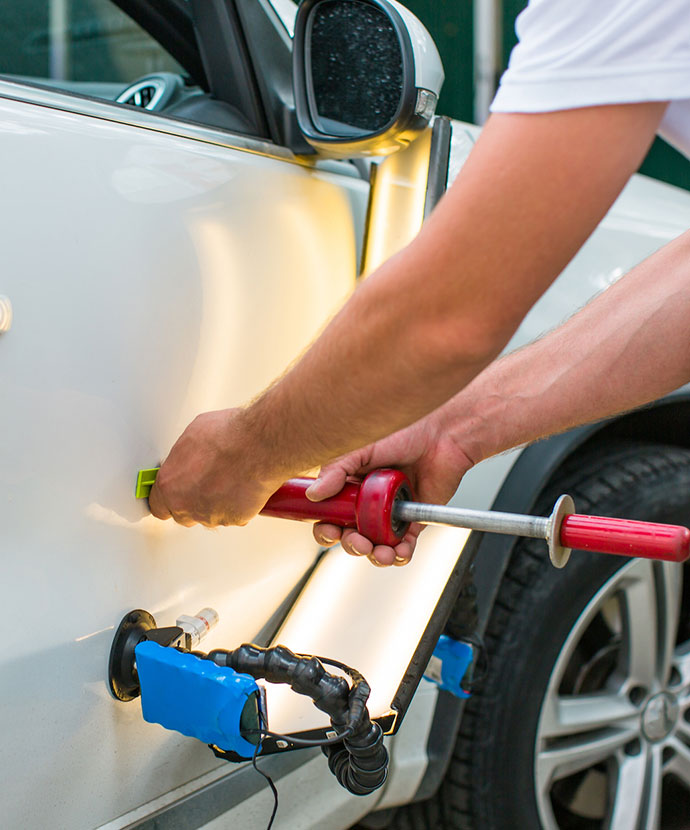 PDR is a method of repairing dents in a vehicle’s bodywork by pulling out the panel, meaning there is no need to fill or paint over the damage, or change a whole panel.

PDR may be used on both aluminium and steel panels, as long as the paint surface is intact. Most commonly, we carry out PDR repairs as a result of low speed door dings, minor creases, large dents and even sometimes damage from hail!

The method can also be utilised to prepare a damaged panel for repainting by minimising the use of body filler. This technique is known as “push to paint.” Generally speaking, the shallower the dent, the greater the likelihood of paintless dent removal being a suitable option. Even dents several inches in diameter can be repaired by this method as long as the metal and paint are not stretched.

Dear customer, to comply with government guidelines, our workshops in St Albans and Welwyn Garden City operate on a strict ‘by appointment only’ policy, so we can ensure social distancing.

This means allocated time slots for our customers to ensure limited numbers onsite at any one time. Social distancing must be adhered to and we advise customers wear face coverings whenever possible. Additional sanitization measures are also in place. If you have any concerns about visiting one of our sites then please speak to a member of our team. 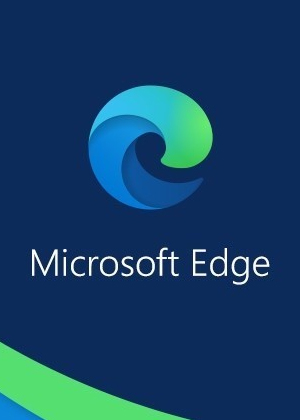 You are using an outdated browser. For a better experience and to use all the features of this website please update your browser to the latest version.